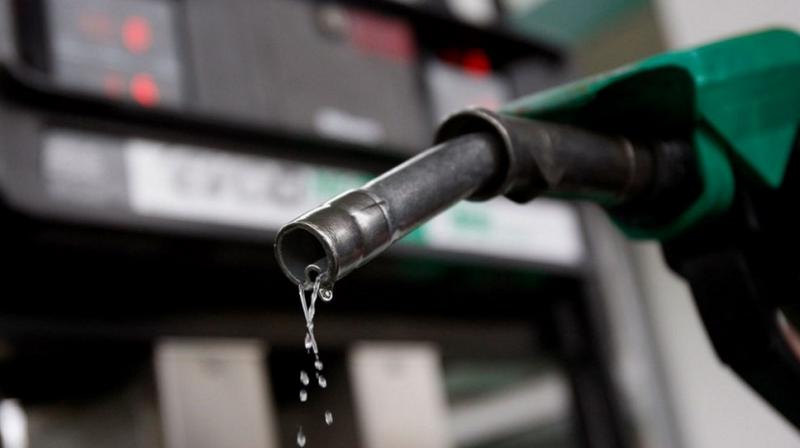 New Delhi : After a brief gap oil prices have once again started  sliding. Petrol price which was dropped by 8 paise yesterday, has dropped by 11 paise. Diesel price has also dropped by 10 paise today.

With the crucial meeting of the OPEC (Organisation of Petroleum exporting Countries) forum is underway at Viena, Austrial, an agreement is expected between the OPEC and non-OPEC countries to increase daily production. This will help in reducing the high oil prices. Adressing the OPEC forum yesterday, the Indian Petroelum minister Dharmendra Pradhan has called for a sustainable and reasonable pricing of Oil prices, which will support the World’s economic growth.

“While we are not in favour of prices as low as $30 per barrel we also do not support the prevailing high price which dent our fiscal balance and undermine our development process. They also cause undue hardships, particularly to those at the bottom of the pyramid in developing and least developed countries” he said.

Race-3 steady, but not going to be a Blockbuster