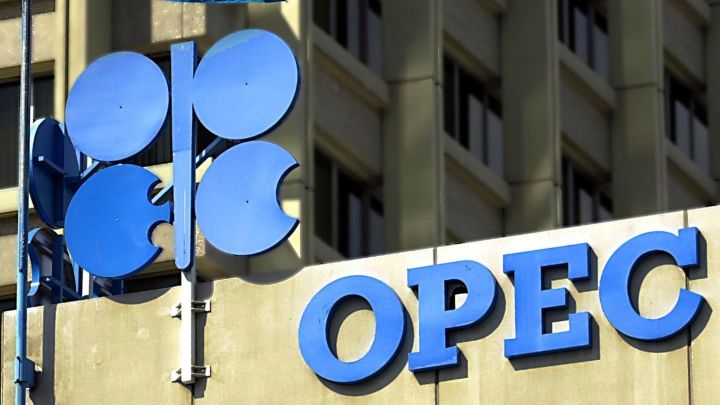 Crude oil prices, on the other hand have increased slightly yesterday after OPEC declared that it would increased production moderately. The Brent Crude Oil prices have increased by 3.46%  to USD 75.32 per barrel. The WTI crude has also increased to USD 68.58, an increase of 4.64%. The Indian basket however, has also continued to slide from USD 78.1 a barrel in May 22 to USD 71.61 in June 22.

Though they have agreed to boost production by 1 million barrel per day, the actual production may be around 6 lakh barrels per day, as several member countries like Venizuela are not in a position to increase production. So that amount would merely offset the declines from Venezuela over the past year, and would not plug the entire supply deficit facing the market. “The market caught up a little in terms of realizing that the rumored increase was less than what is necessary to balance the market,” Emily Ashford, director of energy research at Standard Chartered, told the WSJ.