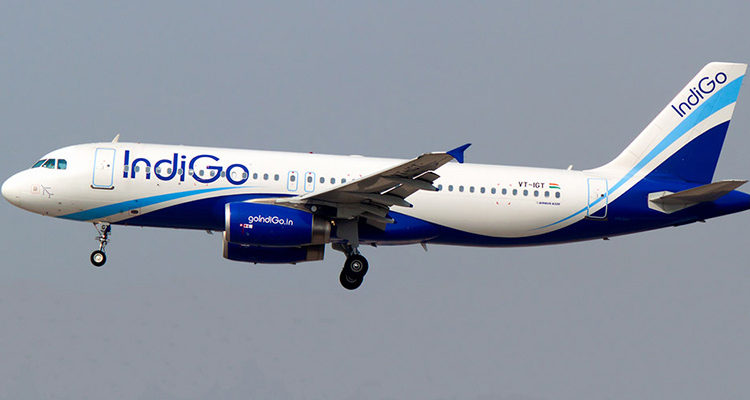 Biznextindia : Private sector carrier IndiGo on Monday announced that it has ordered CFM International LEAP1A engines to power 280 Airbus A320neo and A321neo aircraft. The contract, which includes spare engines and an overhaul support agreement, is valued at more than $20 billion U.S. at list price. The company has claimed that this is the largest ever single engine order in the history of India.

To support its new LEAP-1A fleet, IndiGo also signed a long-term Service Agreement. IndiGo has been a CFM customer since 2016 and currently operates a fleet of 17 A320ceo aircraft powered by CFM56-5B engines as part of a total fleet of 215 A320/A321 family aircraft. Delivery of the first LEAP-1A-powered A320neo is scheduled in 2020.

CFM has a long-standing footprint on the Indian subcontinent, with more than 500 CFM56 engines and nearly 60 LEAP engines currently in operation in the country.

The CFM LEAP engine will allow IndiGo to maintain its strong focus on lowering operating costs and delivering fuel efficiency with high standards of reliability. This new partnership will allow IndiGo to continue to provide affordable fares to its customers” said Riyaz Peermohamed, Chief Aircraft Acquisition and Financing Officer of IndiGo.