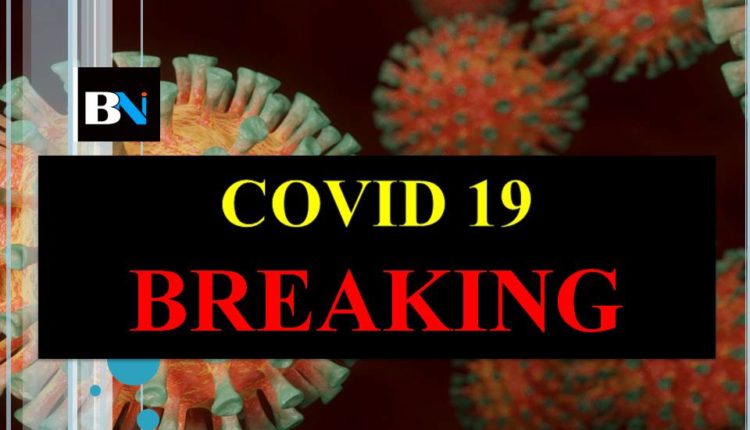 According to the latest data released by the Ministry of Health & Family Welfare, the country’s total cases has increased to 20,471 which include 15859 active cases and 652 deaths. However, the total number of recoveries has increased to 3959.  While India’s recovery rate is 19%, its death rate stands at 3.18%.

Maharastra has remained the worst affected state followed by Gujarat, Delhi and Rajasthan. While the total number of cases in Maharastra has breached the 5000 mark Gujarat has 2272 cases and Delhi has 2156 cases.

“The Epidemic Diseases (Amendment) Ordinance, 2020 manifests our commitment to protect each and every healthcare worker who is bravely battling COVID-19 on the frontline. It will ensure safety of our professionals. There can be no compromise on their safety” the Prime Minister twitted.

Meanwhile, worldwide, the total number of COVID19 cases has increased to 25. 88 lakh as on Wednesday evening. While the death toll has reached 1.8 lakh, total recoveries have crossed the 7 lakh mark.

The United States has remained the worst affected country followed by Spain and Italy. Total cases in the US has crossed the 8 lakh mark today including 45095  deaths and 83203 recoveries. European countries Spain and Italy have reported 2.08 lakh and 1.8 lakh cases so far.

At 38%, Odisha’s recovery rate is double the National Average