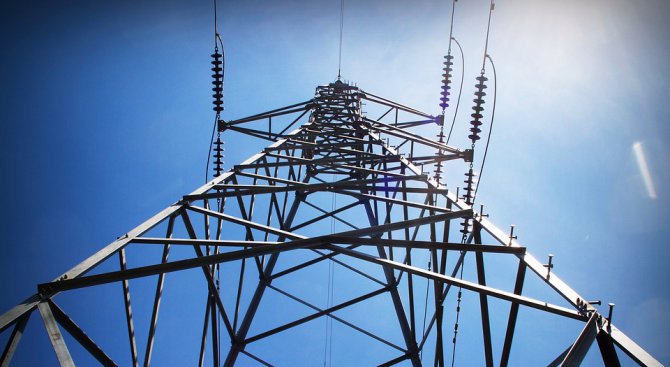 Bhubaneswar: India’s Power demand deficit in the month of June was within control at 0.5%  but lower Coal inventory at Thermal Power Plants is a  concern, analyzed  India Ratings and Research (Ind-Ra) in the July edition of its credit news digest on India’s power sector.

In June 2018, short-term power prices on the Indian Energy Exchange increased to INR3.73/kWh from INR2.52/kWh in June 2017 on account of peak summer season, lower hydro generation and slower pickup in wind power generation in the southern and western states on a YoY basis.

Coal India Limited’s monthly coal production increased 12.3% yoy to 44.9 million tonnes in June 2018, aiding the growth in thermal generation. However, coal inventory at power stations remained lower yoy, driven by an increase in coal demand, owing to the peak summer season and lower yoy hydro and wind generation. The number of power stations with critical and supercritical levels declined to 15 for June 2018 from 25 in May 2018; however, remained higher yoy (June 2017: 4).