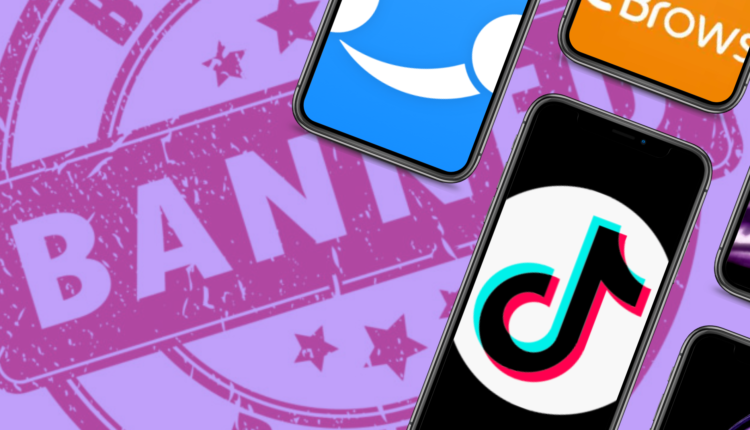 NewDelhi : The government of India on Monday banned as many as 59 Chinese mobile apps including popular video sharing app TikTok.

“The Indian Cyber Crime Coordination Centre, Ministry of Home Affairs has also sent an exhaustive recommendation for blocking these malicious apps. This Ministry has also received many representations raising concerns from citizens regarding security of data and risk to privacy relating to operation of certain apps. The Computer Emergency Response Team (CERT-IN) has also received many representations from citizens regarding security of data and breach of privacy impacting upon public order issues. Likewise, there have been similar bipartisan concerns, flagged by various public representatives, both outside and inside the Parliament of India. There has been a strong chorus in the public space to take strict action against Apps that harm India’s sovereignty as well as the privacy of our citizens” it added.

Interestingly controversial Chinese video conferencing app Zoom has not been included in the list. Last week intelligence agencies had alerted the government about these Chinese apps.

Unlock 2.0 guidelines out, PM to address the Nation at 4pm tomorrow