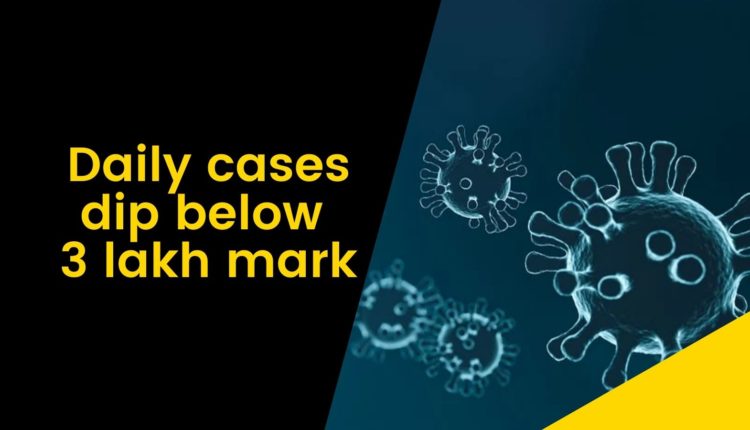 Bhubaneswar: The declining trend in India’s daily COVID-19 cases continues, as the country reported blow 3 lakh new cases in the last 24 hours. This is for the first time in nearly a month, India has reported below 3 lakh daily cases.

However, high number of deaths remains a concern for the government as the country once again reported over 4000 deaths.

In the brighter side, as many as 3,78,741 patients have recovered during the 24-hours which is almost I lakh more than the number of fresh cases.

NEFT services will not be available from midnight to 14hrs on 23rd May for technical upgradation : RBI