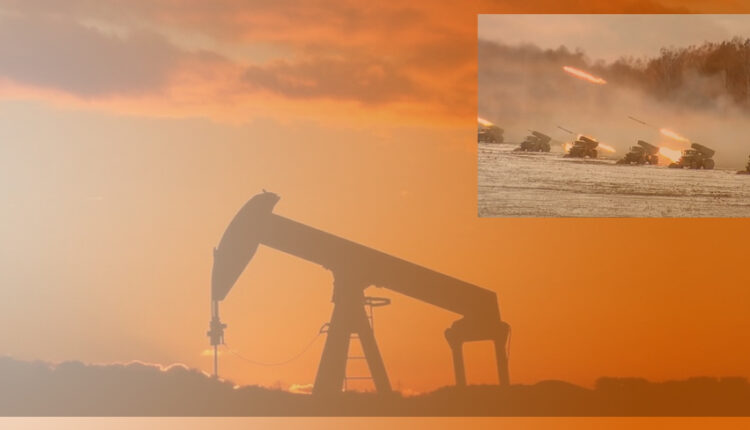 If global crude oil prices remain elevated and hover around an average of $100 per barrel, it could dent the governments revenue by 1 lakh crore and inflation will likely increase by 52-65 bps” said note by SBI Research.

The Indian basket of Crude Oil (IB) or Indian crude basket  represents a derived basket comprising of Sour grade (Oman & Dubai average) and Sweet grade (Brent Dated) of Crude oil processed in Indian refineries in the ratio of 75.50 : 24.50 during 2018-19. It is used as an indicator of the price of crude oil imports in India. India’s government owned oil companies watch this index while reviewing the domestic Petrol and Diesel prices.