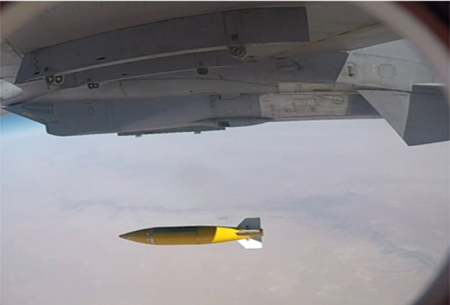 “The guided bomb achieved the desired range and hit the target with high precision. All the mission objectives have been met. The weapon system is capable of carrying different warheads” DRDO said in a statement.