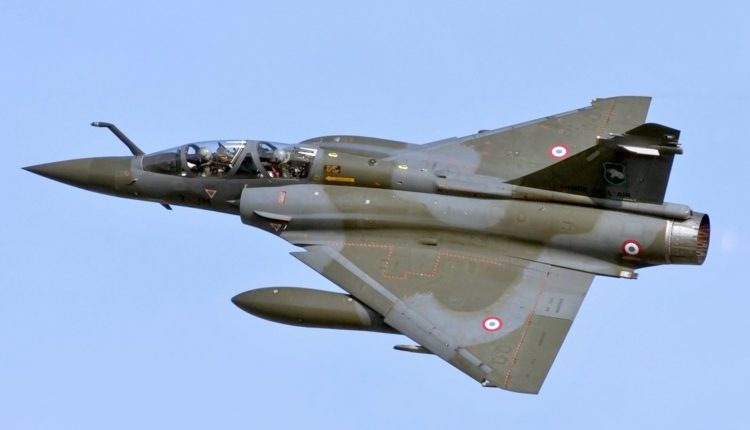 New Delhi : In a deadly response to the February 14 Pulwama attack, the Indian Air force fighter jets struck JeM Terror camps in Pakistan occupied Kashmir at 3.45 in the morning and completely destroyed them. According to IAF sources, as many as 12 Mirage 2000 jets  took part in the operation that dropped 1000 Kg bombs on terror camps across LOC, thus completely destroying it. The strike comes after reports of ceasefire violation from Pakistan dominated news headlines for the past three days.

The strike comes after reports of ceasefire violation from Pakistan dominated news headlines for the past three days. The National Security Advisor (NSA) Ajit Doval has briefed the Prime Minister about the Strike. Earlier, Pakistani Major General Asif Ghafoor has said that the Indian Air Force (IAF) aircraft violated Line of Control (LoC) and entered Muzaffarabad in Pakistan. However, the major said that the Indian aircrafts went back after the Pakistan  Air Force immediately reacted. Curiously, the tweet by the Pakistani major ended with more “details to follow.” The Pakistan Army is currently, reviewing the situation in a high level meeting.