India reports over 2 lakh cases in a single day 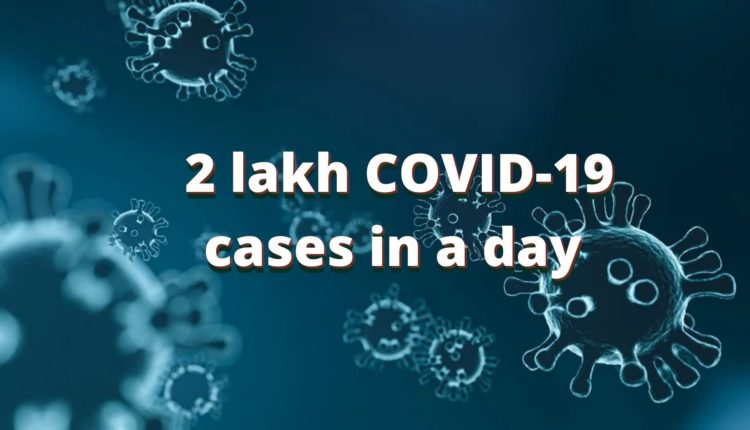 Bhubaneswar: India’s second wave of COVID-19 pandemic is becoming more serious day by day as the country, for the first time since the start of the pandemic last year, reported over 2 lakh cases yesterday.

The daily death toll has also crossed the one thousand mark to 1038, while 93,528 people have recovered yesterday.

Odisha has reported as many as 2989 new positive cases on Wednesday taking the tally to 3.58 lakh. However, total active cases in the state now stands at 14621 and total recoveries stands at 3.41 lakh. As many as  610 patients recovered yesterday, the state Information and Public Relations Department said.

Government approves stepping up of production of Remdesivir, 6 manufacturers get fast track approval