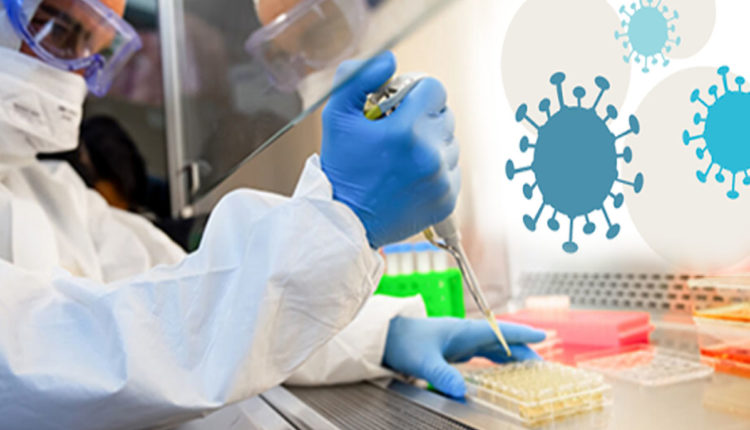 New Delhi: India’s COVID-19 cases continued to dip as the country reported 60 thousand fresh cases and 2726 deaths in the last-24 hours. This is the lowest daily cases in the last 75 days.

According to the data released by the Union health ministry the country has reported 60,471 fresh cases and 2726 deaths in the last 24-hours. As many as 1,17,525  infected people have recovered from the infection during the period. With this India’s recovery rate has further increased to 95.64 per cent.

Meanwhile, as many as 20.44 lakh samples were tested yesterday, according to the Indian Council of Medical Research (ICMR). So India’s daily test positivity rate has further declined 3.45 per cent and weekly positive rate has eased to 4.39 per cent.

Government Supply of Covaxin at Rs.150/dose is not sustainable in long run : Bharat Biotech