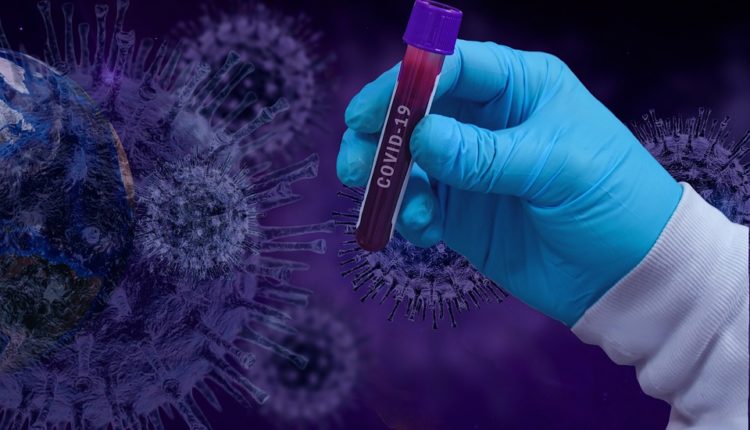 New Delhi: The devastating second wave of the Covid-19 in India is continued to recede as the country reported less than 50 thousand cases for the first time in 3 months.

According to the data released by the Union health ministry the country has reported 42,640 fresh cases and 1167 deaths in the last 24-hours. As many as 81,839 infected people have recovered from the infection during the period. With this India’s covid-19 tally and death toll have risen to 2.99 crore and 3.89 lakh respectively.

India gave 84.07 lakh doses of vaccine on June 21 — almost double the earlier highest mark of 43 lakh recorded in early April. With this India’s total vaccination count has increased to 28.87 crore, the highest in the world (except China).