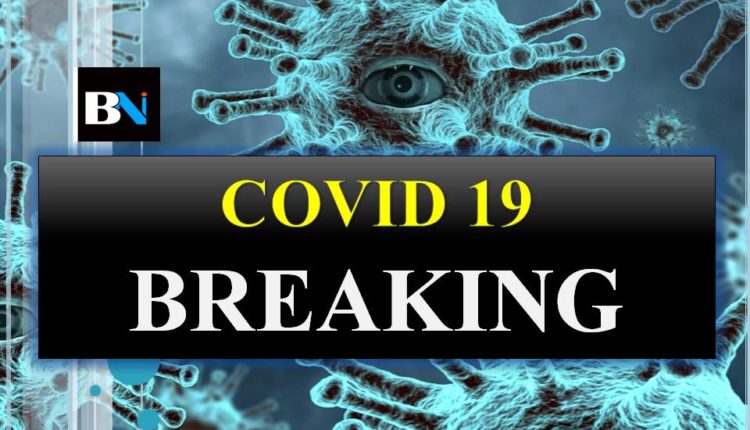 Bhubaneswar: India has surpassed China as the world’s 11th worst Corona affected country as the total number of cases rise to   84000 as compared to 84000 of China.

As per the latest data released by the Health Ministry, India’s total cases rose to 85940 by Saturday morning. The total number includes 53035 active cases and 2752 deaths while 30152 people have been recovered from the deadly infection and one person has migrated.

While India’s total number of confirmed cases rose to 85940 on Saturday,  China has officially reported 84038 cases including 4637 deaths so far.

According to the data released by US-based John Hopkins University, China has officially reported 84038 cases including 4637 deaths.

While, India has surpassed China’s tally in terms of confirmed cases, the latter’s death rate is quit high as compared to India.

The Union home ministry is likely to announce on the 4th phase lockdown today. While the current phase of lockdown will end tomorrow ( Sunday), several states including Maharastra, Punjab, Telangana and West Bengal had requested to the centre for extension of the restriction period.

Depression over Bay of Bengal likely to intensify into an Extremely Severe Cyclonic Storm : IMD