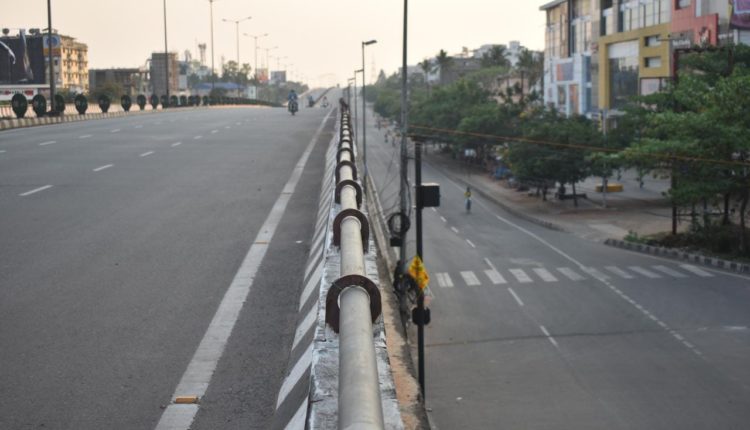 NewDelhi : With number of COVID19 cases climbing, India likely to extend the lockdown period beyond its April 14 deadline till the month end. The central government, however, is expected to allow certain relaxations keeping in view of the plights of the poor people, farmers and small businesses. An official announcement will be made soon in this regard, sources said.

JioFibre ensures seamless broadband connectivity in Odisha during the lockdown