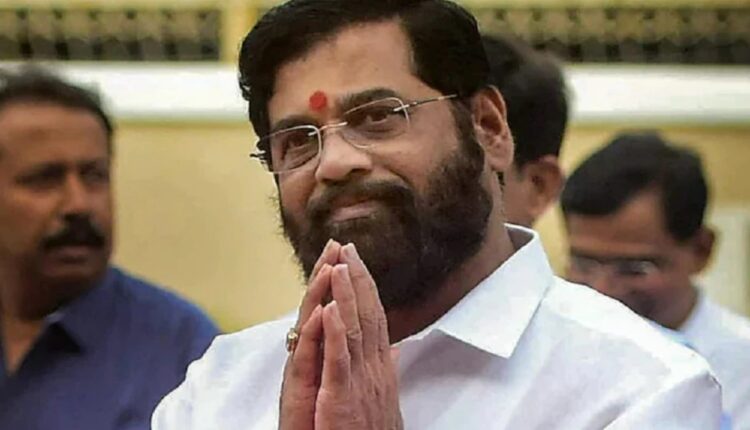 Mumbai: In a huge set back and embarrassment for Maha Vikas Aghadi (MVA) government in Maharastra and CM Udhav Thackray, state minister and senior Shiv Sena leader Eknath Shinde has gone incommunicado along with around 21 MLAs. Reports on Tuesday suggested that Shinde and the ‘missing’ legislatures are likely to join Bharatiya Janata Party (BJP).

There is a big possibility that the saffron party may stake claim to form government in Maharashtra if the 35 MLAs along with Shinde join the BJP.

Not only Shiv Sena, Congress also fears that 10 MLAs led by a sitting disgruntled minister might also switch sides.

At present, BJP has 106 MLAs, Shiv Sena 55, Congress 44 and Nationalist Congress Party (NCP) 52 in the 288-member Maharashtra Legislative Assembly. Other political parties and Independents account for 25 MLAs in the House.

Meanwhile, senior Shiv Sena leader Sanjay Raut has said that the missing MLAs will return as they are loyal to the party.

He has also alleged that BJP is trying to bring the MVA government down, but BJP should remember that the Maharastra is not Madhya Pradesh or Rajastan.