Mumbai:  The government’s mega economic package has failed to lift investors sentiment as the indices opened lower on Friday. 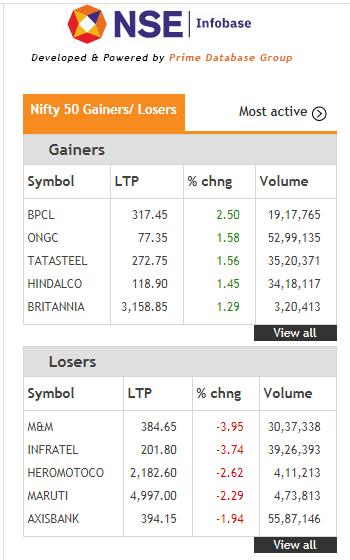 The Finance Minister Nirmala Sitharaman announced several schemes for the benefit of Migrant workers, Small and marginal farmers, Street Vendors, people in the middle-income group and the tribals.

Keeping in view the troubles being faced by the tribal workers the FM has announced free foodgrains for 2 months, one-nation-one ration card’ scheme, through which PDS beneficiaries can avail food grains irrespective of the state and affordable rented accommodation schemes.

She had also announced a Rs.90,000 Cr scheme to inject liquidity in the Discoms.