New Delhi: A day after announcing the resumption of flight operations in the domestic route, the ministry of Civil Aviation on Thursday announced the minimum and maximum cap on fares. The ministry has also classified the domestic routes into 7 categories based on the flight time. 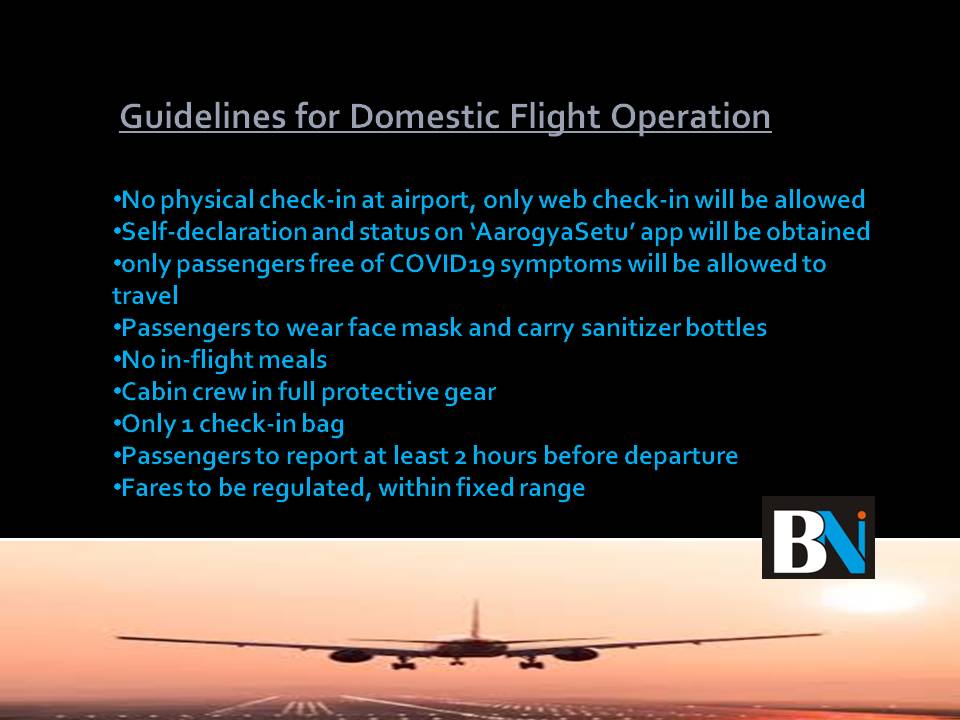 The government rule also mandated that the operators have to sell 40% seats at a fare less than the midpoint of the band.

Domestic flights to resume operations from 25th May : Minister