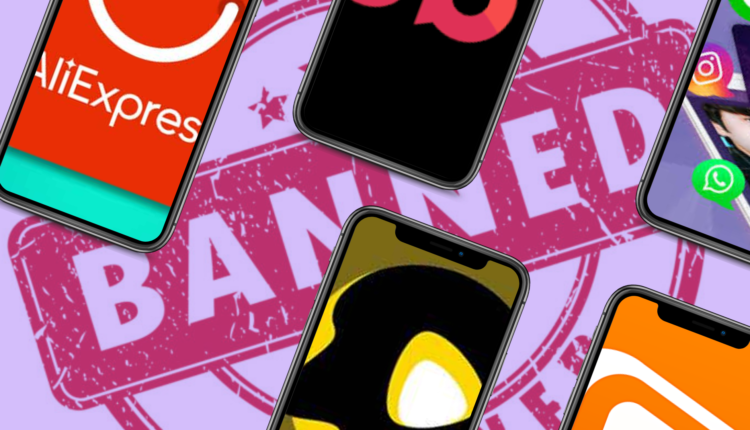 The central government had already blocked 177 moble apps, mostly owned by Chinese companies. On 29th June, during the height of the India-China conflict, the Government of India had blocked access to 59 mobile apps. Two months later, on 2nd September, another 118 apps were blocked.

“Ministry of Electronics and Information Technology, Government of India today issued an order under section 69A of the Information Technology Act blocking access to 43 mobile apps. This action was taken based on the inputs regarding these apps for engaging in activities which are prejudicial to sovereignty and integrity of India, defence of India, security of state and public order. Ministry of Electronics and Information Technology has issued the order for blocking the access of these apps by users in India based on the comprehensive reports received from Indian Cyber Crime Coordination Center, Ministry of Home Affairs” said a government release.