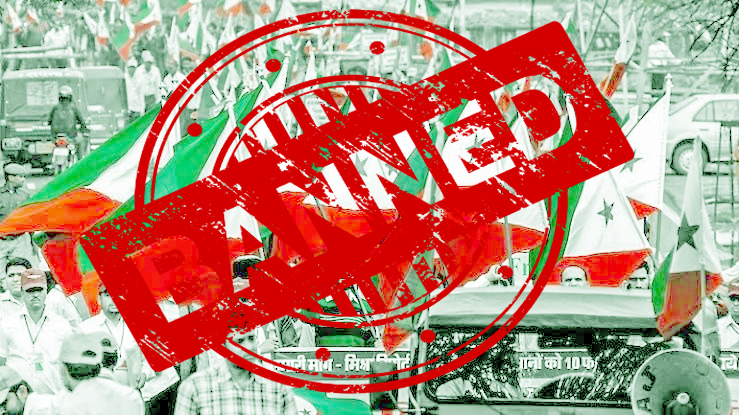 New Delhi: The Government of India, on Wednesday, declared the Popular Front of India (PFI) and its associates or affiliates or fronts as an unlawful association with immediate effect for a period of five years. The government has notified the order in the ‘Gazette of India’ dated 28th September.

The action was taken shortly after a nationwide crackdown that led to the arrest of more than 150 PFI members. While Bengaluru saw the maximum number of detentions, Delhi and Assam also saw a sizable number of arrests. The NIA and Enforcement Directorate detained around 106 PFI members earlier this week.