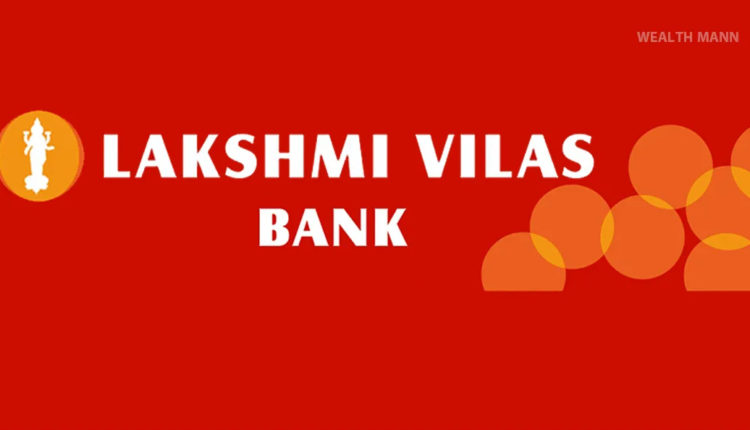 NewDelhi :  The Union Cabinet on Wednesday approved the scheme of Amalgation of crisis ridden Lakshmi Vilas Bank (LVB) with DBS Bank. The government has also revoked restrictions on withdrawal of deposits.

“After inviting suggestions and objections from the public and stakeholders, RBI prepared and provided a scheme for the bank’s amalgamation for the Government’s sanction, well in. advance of end of the period of moratorium so that restrictions on withdrawal faced by the depositors are minimised. With the approval of the scheme, LVB will be amalgamated with DBIL from the appointed date, and with this there will no further restrictions on the depositors regarding withdrawal of their deposits” said a government release.

On RBI’s application under section 45 of the Banking Regulation Act, 1949, the government had on 17th November had placed LVB under moratorium for a period of 30 days.  The government also capped cash withdrawal by depositors at Rs.25000.

The RBI had also announced supersession of the Board of Directors of Lakshmi Vilas Bank. RBI has also appointed T. N. Manoharan, former Non Executive Chairman of Canara Bank as the administrator of the crisis ridden bank.