No mixing of vaccines : Govt

Serious side effects can't be ruled out : Dr. Paul 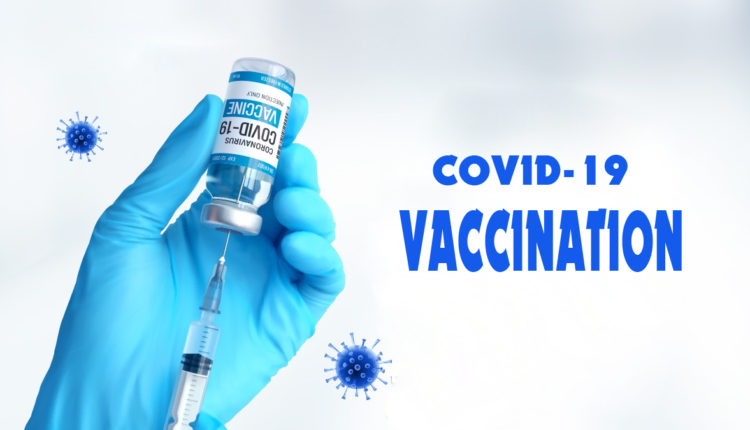 New Delhi: The Government of India on Tuesday made it cleared that the two dose vaccine policy will continue and there is no protocol for mixing vaccine doses yet.

“There are reports of mixing of vaccines. In that context we would like to made it clear that there’s possibility of reaction to the body. There’s international research underway in other countries on the mixing of vaccines as the possibility of a positive effect is also plausible but a harmful reaction cannot be ruled out either. It is an unresolved scientific question, science will settle it. Till then there’s no change in our SOP of taking double doses of the same vaccine” said Dr. V.K. Paul, member NITI Ayog during the health ministry’s press conference.

“There is absolutely no change in the schedule of Covishield doses. it will be two doses only. After the first Covishield dose is administered, second dose will be given after 12 weeks. The same schedule is applicable to Covaxin.  Union Health Ministry”, he added.

Meanwhile, Dr. Balaram Bhargava has said that there is no shortage of vaccine. By mid-July or August, we will have enough doses to vaccinate 1 crore people per day. We are confident of vaccinating the whole population by December.