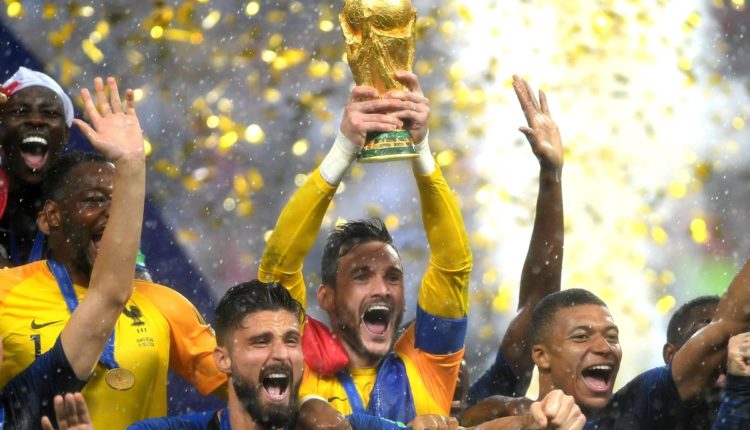 For France, Mandzukic gave France lead with first World Cup final own goal in the 18th minute of the match. Perisic levels before VAR deems him to have handled in box for Griezmann to score from spot. Pogba & Mbappe score for France before Lloris gifts Mario Mandzukic goal.

Congratulations to France for winning the @FIFAWorldCup. They played wonderfully through the tournament and during the #WorldCupFinal @EmmanuelMacron

I also congratulate Croatia for their spirited game. Their performance in the World Cup has been historic.

Congratulations to France, who played extraordinary soccer, on winning the 2018 World Cup. Additionally, congratulations to President Putin and Russia for putting on a truly great World Cup Tournament — one of the best ever!