Fact check: No India has not taken any loan from a ‘Chinese Bank’ 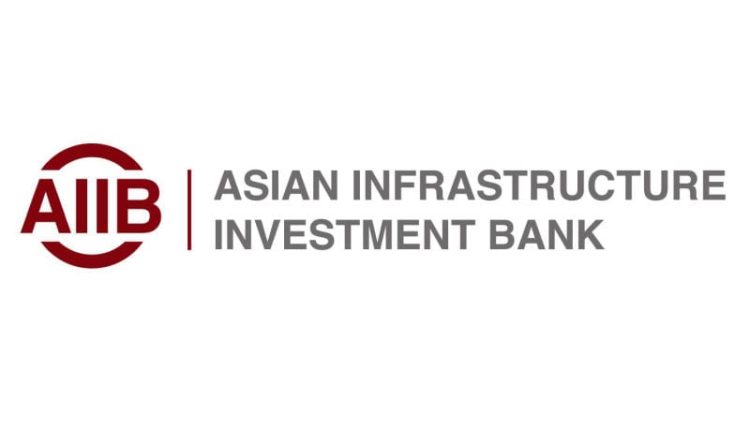 Bhubaneswar: A mainstream English newspaper has reported that the Narendra Modi government has formally confirmed that India has taken a loan of USD 1350 million from a ‘China controlled Bank’ amid the border standoff.

Based on the news several opposition leaders including Congress leader Rahul Gandhi, communist leader have targeted the government for taking loan from a Chinese controlled bank.

The news has attracted attention from the public and has already become a point of discussion in the social media.

However, a simple fact-check of the news exposes the reality of the report. The so called ‘China controlled bank’ “Asian Infrastructure Investment Bank (AIIB) is in fact a multilateral lending institution with 103 member countries and India along with China as founding members.

In fact the body of the report also says that ‘there is nothing wrong in taking loans from AIIB especially because India is the second-largest stakeholder in the bank.

However, the headline of the news is written in such a way that it creates an impression that “while the government is banning Chinese Apps, it is taking loans from a ‘Chinese controlled Bank’. But the reality is that India has taken a loan from a multilateral lending institution where it is the second-largest shareholder (7.65 %) after China and India’s Finance Minister is one of the governors of the bank.