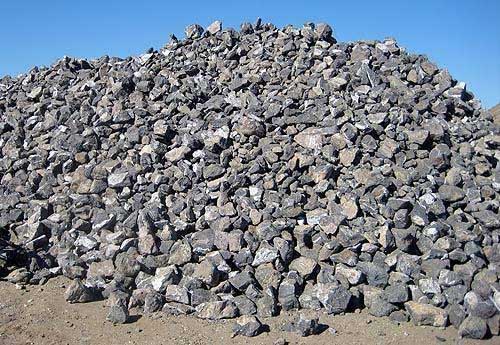 Bhubaneswar:  In a fresh jolt to the expansion plan of stainless steel major JSL the Ministry of Environment and Forests has directed it to halt production at its Kaliapani Chromite mines in Jajpur district of Odisha for mining beyond the permitted level. The ministry has also imposed a heavy penalty on the company which is 100% of the price minerals extracted illegally. In its order dated 21st February the ministry has asked JSL to submit the penalty amount at the Odisha Steel and mines department.

Not only this, MoEF has also rejected the application of JSL for enhancement of Chrome production from the mines to 2.5 lakh tonnes annually. In 2001 the company was permitted to mine 1 lakh tonnes per year.  To feed its growing raw material demand the company had applied before the ministry to double the annual production limit of the mine. However, the ministry has rejected the application due to excess mining by the company for a period of more than six years i.e. from 2006-07 to 2016-17.