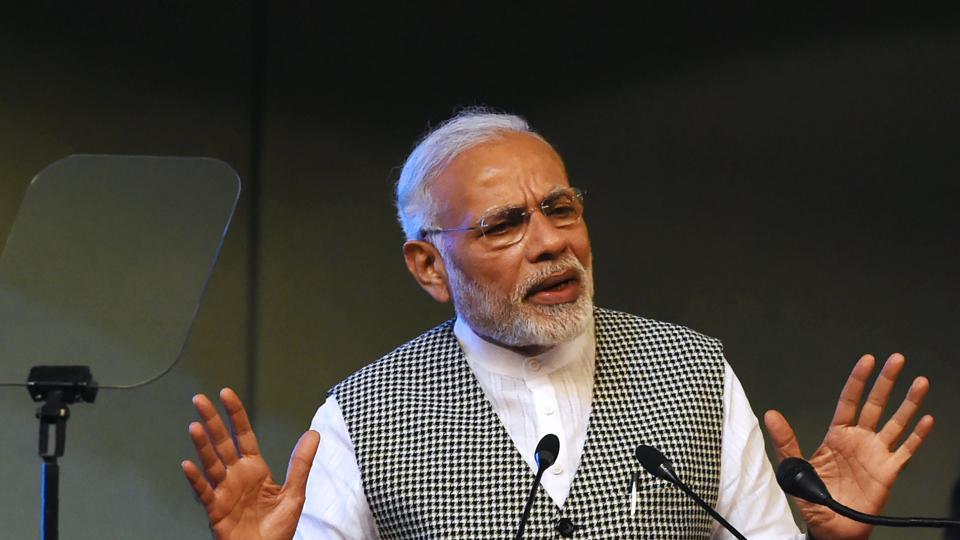 Mumbai : Leading the attack on the Congress, the Prime Minister Narendra Modi today said that the Emergency was a black day of Indian Democracy, a blot in our history. The Country must know the truth about the Emergency, he said addressing the BJP cadres here.

“An atmosphere of fear and terror prevailed in the country outside. Political activity had come to a grinding halt. The dissenters were mainly political workers of the opposition party and the RSS. They kept repeatedly organizing Satyagrahas where a number of people courted arrest. It goes to the credit of Shiromani Akali Das that it offered its cadres for Satyagraha every day throughout the Emergency outside the Golden Temple and courted arrest. This earned Akali Dal a great respect in the entire country. The RSS which was unfairly banned also provided a large cadre for Satyagraha” Jaitley said.

Now Apply for Passport from Anywhere in India