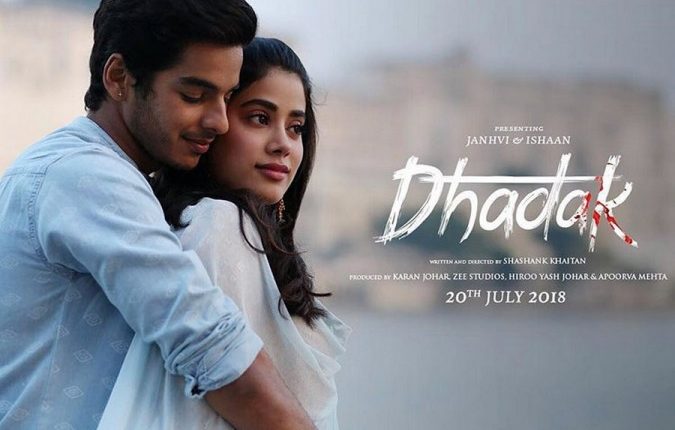 Mumbai : Ishan Kapoor and Jhanvi Kapoor starrer ‘Dhadak’ has a good opening in the box office with average 30-35% occupancy. Due to its youth content, the occupancy level has even better than Raazi. However, its future performance at the box office will depend upon the first weekend collections.

“The film is not a Bobby, Love Story, Betaab, Barsaat or Kaho Naa Pyaar Hai where newcomer films took bumper / excellent openings but those days are probably over unless a producer has the conviction to make Rs. 100 crore plus budget film with newcomers” reported boxofficeindia.com.

On the other hand, ‘Sanju’ has remained steady in its 3rd week also. It has collected Rs.29 Crore in its Third week, which makes its total domestic collections to 319 Crore.

No-Confidence motion falls, 325 votes in favor of the Government , 126 votes against