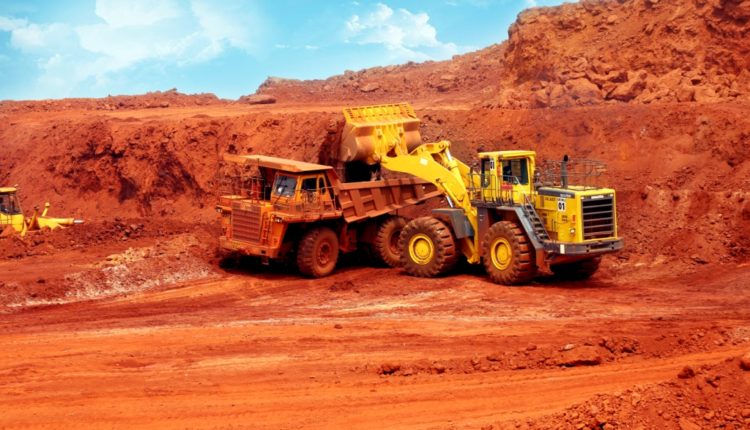 Bhubaneswar : Despite the sluggishness in the international market and falling LME prices, public sector Aluminium producer National Aluminium Company Limited (NALCO) has reported a net profit of Rs. 138 Crore in 2019-20 financial year.
According to the audited financial results for the year, taken on record by the Board of Directors in a meeting held on Friday, the company has achieved net turnover of Rs. 8426crore, which has been adversely impacted by about Rs.2900 crore due to fall in global metal prices.The export turnover of the company for the fiscal was Rs. 3511crore.
However, weathering the sluggishness in the international metal market and falling London Metal Exchange prices, NALCO has continued to remain profitable by successfully handling the market downturn. Riding on overall growth in production, improving productivity & sales, the company has been registering profit every fiscal since inception. Worth mentioning that during the year, the Navratna CPSE has achieved significant growth in production and sales. 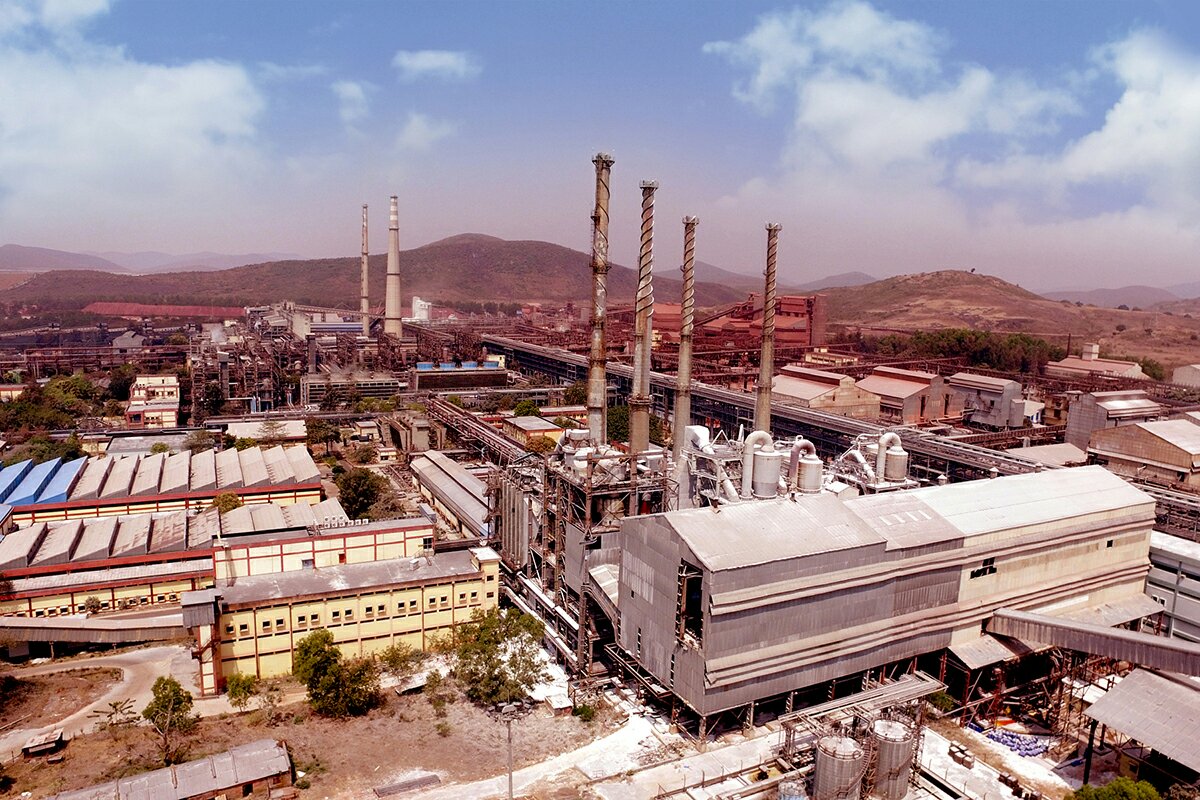 Bauxite production of 73.02 lakh MTin mines and 21.61 lakh MT of Alumina Hydrate in alumina refinery,have been the highest-ever since company’s inception. Both Mines & Refinery of NALCO has been performing beyond its installed capacities. The company also produced 4.18 lakh MT of Aluminium metal in FY19-20.
Sridhar Patra, CMD, NALCO, has attributed the success to the teamwork and dedication of the employees. “We are optimistic that in the long run with our focus on increasing the production in mining and refining segments, opening up of the new coal blocks, backward integration in supply of key raw materials like caustic soda, we shall be able to tide over present economic crisis”, said Shri Patra.