Delhi Lt. Governor is bound by aid and advice of the Cabinet: SC 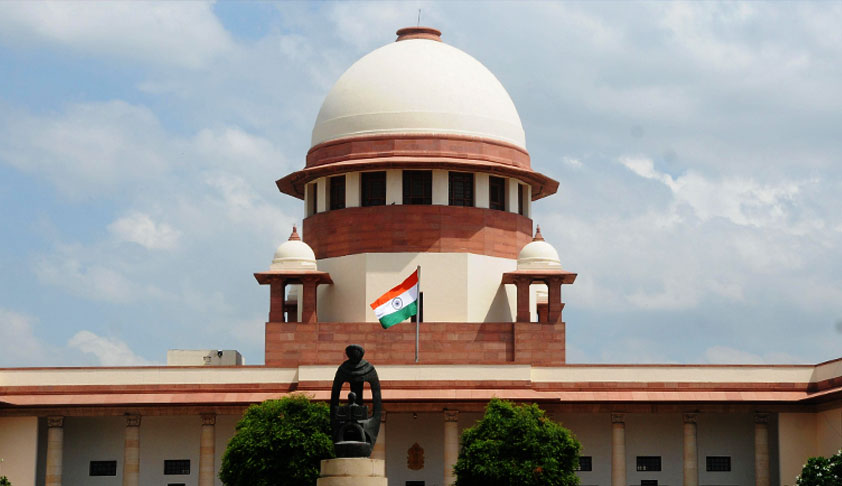 New Delhi : “People are the Delhi’s Boss”. In a historic verdict, the Supreme Court today made it clear that the elected representatives are most important in a democracy as they are directly questionable to the people. The cabinet has the right to make decisions and the Lieutenant Governor should respect the cabinet decision.

The judgment was delivered by a Bench of Chief Justice Dipak Misra, and Justices AK Sikri, AM Khanwilkar, DY Chandrachud and Ashok Bhushan.

Lt. Governor must act by the aid and advice of Council of Ministers, or in cases where matter is referred to President on the decision of President, he cannot act independently, Chandrachud J. #DelhiPowerTussle #SupremeCourt @ArvindKejriwal

On the other hand, the court has also underlined that Delhi is not a complete state; it has some special administrative provisions.  So, keeping this in mind, the cabinet has to communicate about the decisions to the LG.