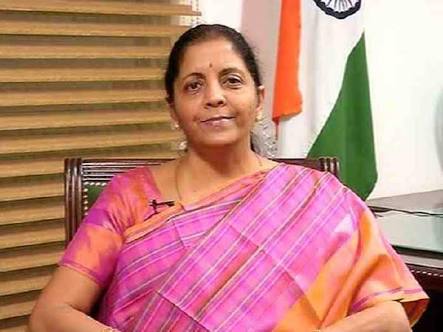 NewDelhi : The Defence Acquisition Council (DAC), chaired by the Defence Minister  Nirmala Sitharaman, today approved  the procurement of equipment for the Defence Forces valued at over Rs 9,100 crores.

Pursuing the goal of indigenisation and self-reliance, the DAC approved procurement of two Regiments of Akash Missile Systems under ‘Buy (Indian)’ category from M/s BDL. The Missile to be procured is an upgraded version of the previously inducted Akash missiles and will include seeker technology, possess 360 degree coverage and will be of compact configuration with reduced signature. The upgraded Akash Weapon System is operationally critical equipment which will provide protection to vital assets.

The DAC also accorded approval for progressing Design and Development of Individual Under Water Breathing Apparatus (IUWBA) for T 90 Tanks. Developed by DRDO Lab DEBEL, the IUWBA is used by the crew of Tanks as a safety gear and is required by the Tank crew for emergency escape when negotiating water obstacles while deep fording. The DAC also accorded approval for Design and Development of Test Equipment for Guided Weapons System of T 90 Tank. The equipment is being developed by DRDO and will give an indigenous solution to the Test Equipment used for checking the Guided Weapon System of Tank T 90. The equipment earlier procured from foreign OEMs, has been developed indigenously and is in pursuit of the Government’s ‘Make in India’ initiative.

Nalco to invest Rs.5522 Crore in its Aluminum Downstream unit in KamakhyaNagar, Gets Govt nod