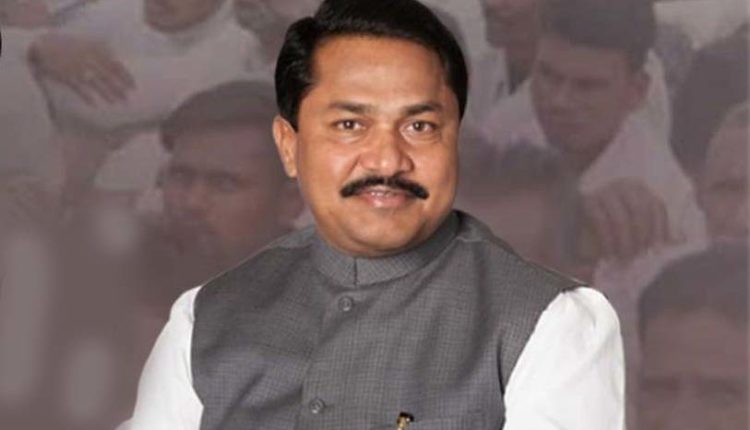 Mumbai: While the Uddhav Thackrey led Shive sena-NCP-Congress alliance government is going to face the floor test at 2 pm, Congress has named Nana Patole as for the speaker post. The alliance is likely to pass the floor test quite easily as it has secured the support of several other small parties which has taken the total number to 170.

The pro tem speaker and NCP MLA Dilip Walse Patil will conduct the floor test.  However, as per the tradition, the Pro tem speaker administers oath to the newly elected MLAs and then the election of the speaker is conducted. The newly elected speaker conducts the floor test. But due fresh demands by the Congress for a Deputy Chief Minister Post, the announcement for the speaker candidate was delayed.

Despite the consensus for the Speaker Post, the challenges of the alliance is far from over as the three parties are  yet to found consensus regarding some key portfolios, including home, finance, revenue, cooperatives and urban development.

Fear of slowdown deepens as GDP growth slips to 4.5% in Q2