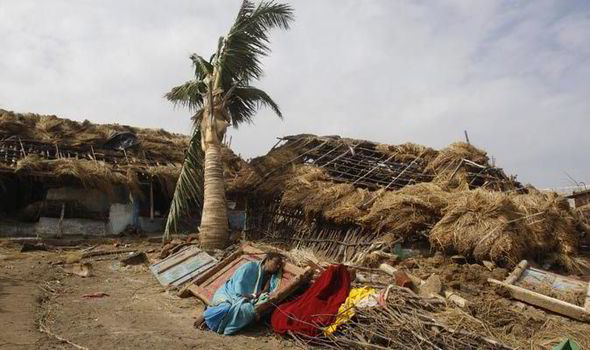 Bhubaneswar : Chief Minister of Odisha Navin Pattanaik yesterday released the second iteration of the State Action Plan on Climate Change for Odisha and Climate Change Budget Coding. He released the action plan in a special function organized by the state Environment and Forest Department on the occasion of World Environment Day.

As per the action plan Odisha would require an investment of about Rs.28,000 crore for the period 2017-22. However, after budgetary allocation by the state of about 20,000 crore, there might be be a shortfall of Rs. 8000 crore. Meanwhile, Odisha has become the first state to get USD 34 million grant from the Green Climate fund.