Chanda Kochar asked to go on leave till completion of probe, Sandeep Bakhshi to take charge as Wholetime Director and COO today 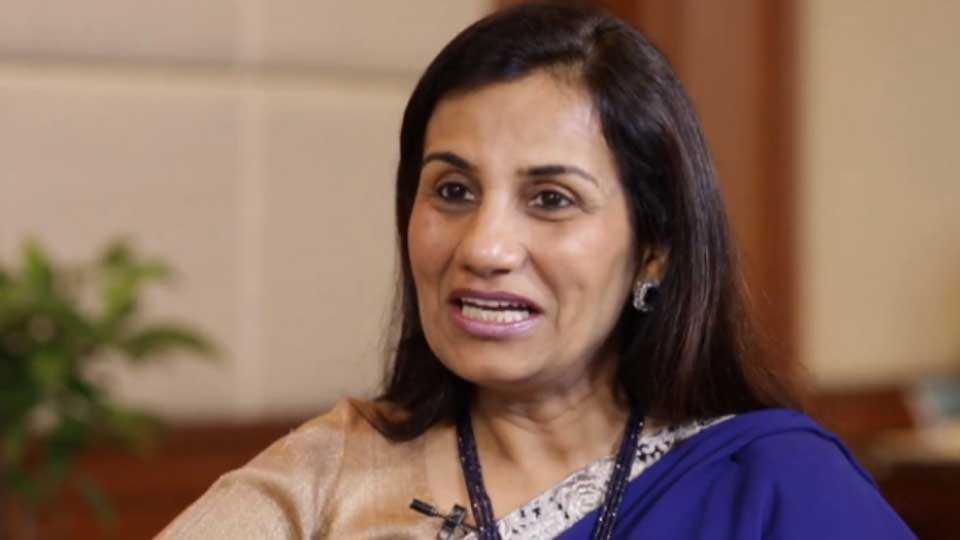 Mumbai : The Board of Directors of ICICI Bank Limited (NYSE: IBN) has at its meeting yesterday has aksed Chanda Kochar to remain on leave till completion of the probe on her role in the multicrore Videocon fraud.

The board has also decided to appoint Mr. Sandeep Bakhshi, as Wholetime Director & Chief Operating Officer designate, ICICI Bank. His appointment as COO will be for a period of five years, subject to regulatory approvals. He will take over as the COO from June 19, 2018, or on the date of regulatory and other approvals, whichever is later.

“In line with the highest levels of governance and corporate standards, Ms. Chanda Kochhar has decided to go on leave till the completion of the enquiry as announced on May 30, 2018. The Board has noted and accepted this. During her period of leave, the COO will report to the Board” the bank said in a regulatory filing.

Tata Steel starts despatch of Ferrochrome  from its Gopalpur Plant