BJP all set to retain power in Karnataka as it is leading in 12 seats, Congress accepts defeat 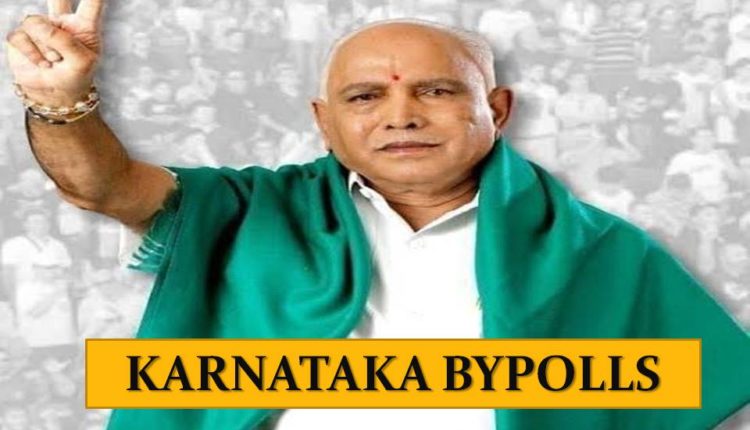 Biznextindia : The B.S.Yeddyurappa government is likely to retain power in Karnataka as BJP is leading in 12 of the 15 seats where By election was held on 5th of December.

The result of the byelection is crucial not only for the fate of the government, but for the former rebel Congress and JDS MLAs. BJP, which has 106 MLAs, needs at least 7 of the 15 seats in the 224 member Karnataka Assembly for a simple majority as 112 is the halfway mark.

As the result is indicating a majority for the BJP, Congress leader D.K. Shivkumar said that his party has accepted the defeat. We have to accept the mandate of the people of the 15 constituencies. People have accepted the defectors.

Govt approves Scheme of Amalgamation of Lakshmi Vilas Bank with…