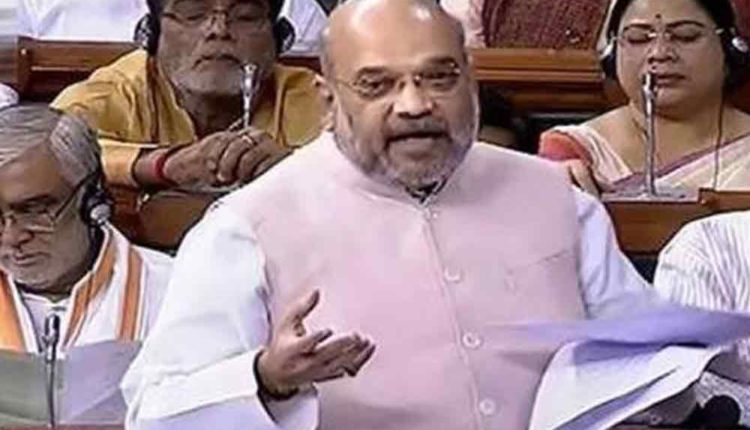 NewDelhi : The Union Home Minister Amit Shah today announced the government’s resolution, in the Rajya Sabha that Artile 370 of the constitution of India, that provides special status to the state of Jammu & Kashmir, will be revoked. He also announced that article 35A, that provides powers to the J&K government to decide on permanent citizenship in J&K, will also be scrapped.

Earlier in the morning, the Cabinet Committee of Security (CCS) followed by the Cabinet meeting held under the chairmanship of the Prime Minister Narendra Modi.

On Sunday, the Jammu & Kashmir government had imposed restrictions under Section 144 CrPC in Srinagar district with immediate effect from Monday midnight i.e. August 5. The imposition of section 144 will continue to remain in force until further orders. Late Sunday evening, mobile, broadband internet and cable TV services were suspended in Srinagar.

The order comes minutes after mainstream leaders in the state including former chief ministers Mehbooba Mufti and Omar Abdullah were placed under house arrest.