Average monthly Collection was 89,885 Crore in the first year of GST Roll out 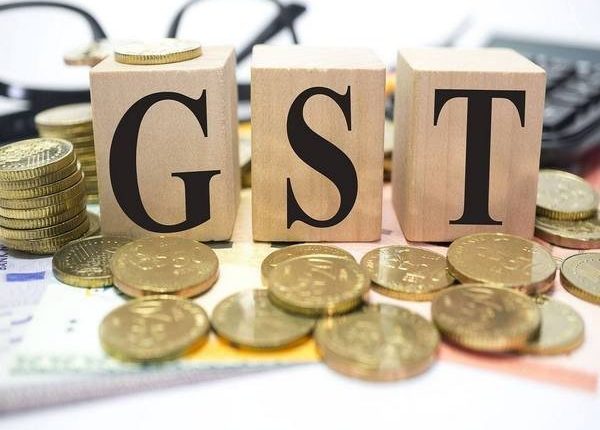 NEWDELHI :  As the nation celebrates the one year completion of roll out of GST, the government today released the GST collection for the month of June which has witnessed marginal increase that its previous month.  The current month’s revenue collection is Rs. 95,610 crore as compared to last month’s revenue of Rs. 94,016 crore, whereas monthly average of GST collection in the last financial year was Rs. 89,885 crore.

GST : A year of One Nation, One Tax