As demand for vaccines slows down in US, pressure mounts on Biden Admin to ship vaccines to India 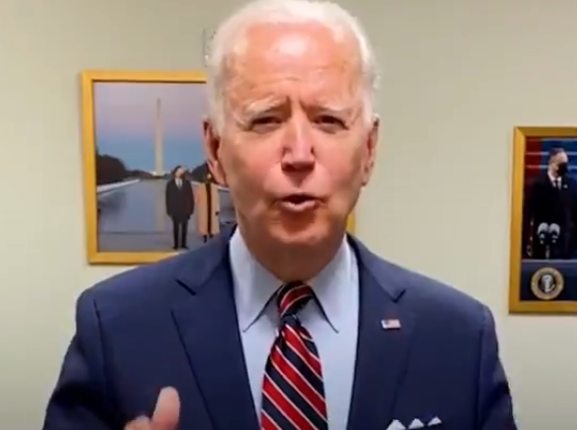 Biznextindia : While the Indian government is struggling with the deadly second wave, pressure is mounting on the Biden Administration from various quarters including US chamber of Commerce, Lawmaker and influential Indian-Americans to ship Astra Zeneca and other COVID-19 vaccines along with several other life saving drugs to India.

“As the Covid pandemic inflicts a heavy toll on countries around the globe, the U.S. Chamber strongly encourages the administration to release the millions of AstraZeneca vaccine doses in storage – as well as other life-saving support – for shipment to India, Brazil, and other nations hard-hit by the pandemic” said Myron Brilliant, Executive Vice President and Head of International Affairs at the U.S. Chamber of Commerce.

“These vaccine doses will not be needed in the United States, where it’s estimated that vaccine manufacturers will be able produce enough doses by early June to vaccinate every American. This move would affirm U.S. leadership, including in initiatives such as COVAX, and as we work with partners around the globe because no one is safe from the pandemic until we are all safe from it.”

According to a New York Times Report, vaccine demand is declining in the US after the country surpassed 200 million administered doses.  Some county health departments have already closed down some of the mass-vaccination sites for lack of customers and some counties have also reduced vaccine shipments.

Free Vaccination to continue from May 1 also : Modi