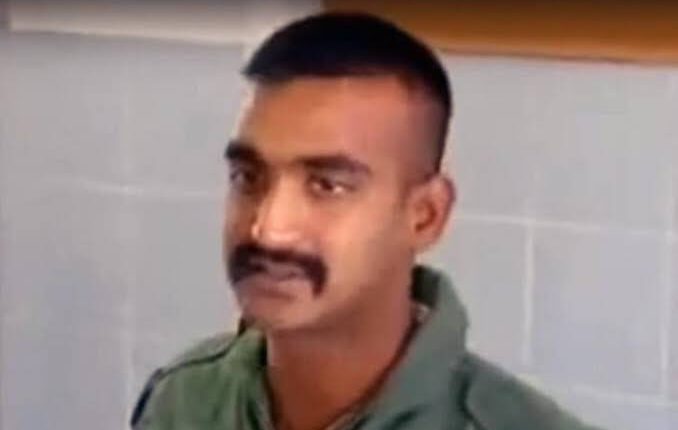 NewDelhi : In a big development Pakistan has agreed to release IAF Wing Commander Abhinandan Varthaman, who was captured by the Pakistan Army yesterday at the Line of Control (LoC).

Pakistan PM Imran Khan has announced that IAF Wing Commander Abhinandan Varthaman will be released on Friday. Khan made the announcement during an address to Pakistani parliament, saying it was the first step to open negotiations. The Army, Air Force and Navy, meanwhile, will address a joint press conference shortly from now. The Ministry of External Affairs will also join them.

Khan’s announcement comes hours after US President Donald Trump said in Vietnam that there would “reasonably good news” coming from India and Pakistan. “They have been going at it and we have been involved in trying to have them stop,” Trump had said. “We have been in the middle trying to help them both out.”

Before this India has already made it clear that there is no question of any deal and has insisted to release the IAF Wing Commander immediately.