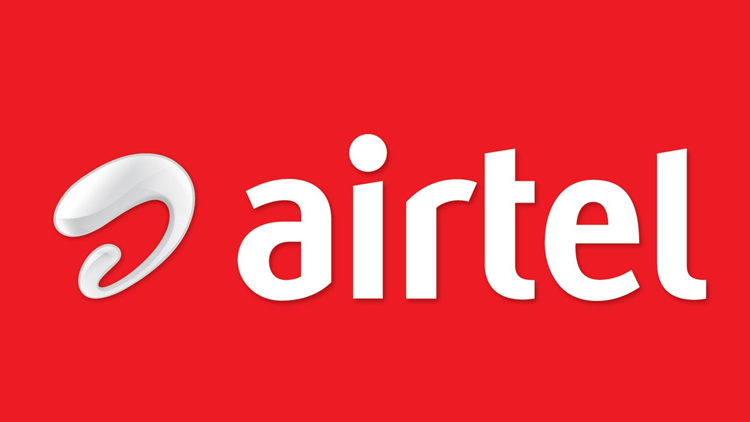 Airtel Africa Limited is a pan-African telecommunications company with operations in 14 countries across Africa.

This follows the recent subscription of shares in Airtel Africa by six leading global investors comprising of Warburg Pincus, Temasek, Singtel, SoftBank Group International and others for an aggregate consideration of USD 1.25 Billion. Earlier this month, Airtel Africa also announced its newly constituted Board of Directors that includes representatives from Bharti Airtel and the investors. The new Board of Directors brings a wealth of industry and governance experience to further drive the Airtel Africa business.

The financial performance of Airtel Africa continues to improve, having turned positive in terms of net profit and operating free cash flow. As reported in the October 2018 Quarterly Report, during the second quarter ending 30 September 2018, Airtel Africa’s revenues grew in constant currency by 10.8% Y-o-Y, led by growth in data and Airtel money transactions. Mobile data traffic expanded by 53% to 89 Bn MBs Y-o-Y. While data customer base increased by 32.1% to 27.1

Mn, Airtel Money customer base increased to 12.9 Mn, boosting the total transaction value on Airtel Money platform by 31% to $ 6.3 billion. The Company also witnessed an improvement of EBITDA margin by 3.9% Y-o-Y to 37.1%.