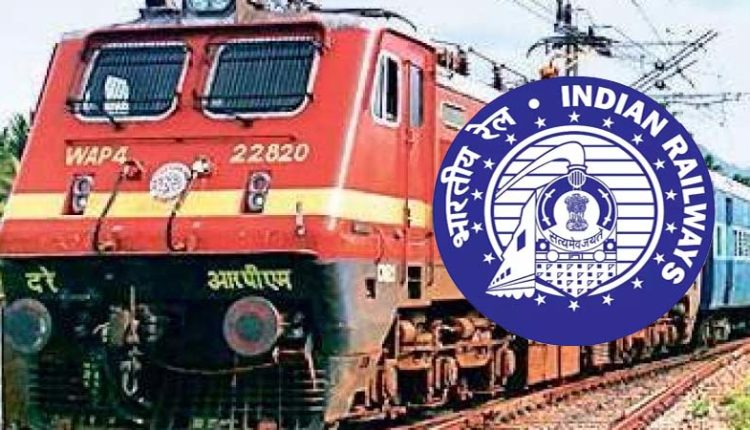 Bhubaneswar: Following the Railway track mishap at Maharastra, the Indian Railways has made an appeal to the people not to walk on or near the railway tracks.  It has also instructed its staffs to alert the people walking on the track.

15 migrant workers who were returning their home states were crushed to death by a goods train near the Aurangabad city of Maharashtra on Friday morning. Despite this horrific incident, hundreds of migrant workers are still returning to their states walking on the railway tracks.

“Despite awareness programmes, it is seen that many a time, people put their lives at risk and cross the lines. This practice is prohibited and also punishable under Section 147 of the Railways Act. As per rule, nobody should cross or walk along the track unauthorisedly. Trespassers will be prosecuted as per the law. Railways does not want to be seen as prosecuting people in such Crisis situations, it is also important that people are properly counselled to avoid coning near the train tracks in the interest of their personal safety” said East Coast Railways.

Although passenger trains have been suspended due to COVID-19 outbreak, but goods trains and Parcel express trains are continuously running on all the railway tracks to maintain supply of essential commodities across the country. Recently Shramik Special trains have also been started and many such trains are running in ECoR jurisdiction also. So walking on the tracks or on Rail Lines is extremely dangerous and strictly prohibited. ECoR is doing awareness campaign through every medium to educate people not to walk or pass train tracks, instead they should use limited height subways and manned level crossings only,said Eco Railways.

“Trackmen, Bridge repair staff, Station Masters, OverHead Electric Repairs staff, RPF staff and other Railwaymen have been alerted to prevent and report if any such trespassing is observed” it added.