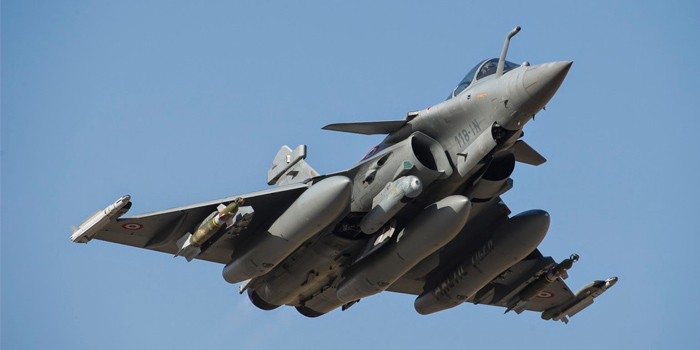 New Delhi: Ending all the controversy over shifting the Aero India show from Bangaluru to Lucknow, the Government of India today announced that the Aero India 2019 will be held in Bengaluru from 20-24 February 2019.

Last month UP Chief Minister Yogi Adityanath had requested the Defence Minister Nirmala Sitharaman to chose Lucknow as the venue for the Aero India Show, triggering angry reactions from political parties in Karnataka.

This five-day event, considered as Asia’s largest Aeroshapce Exhibition, will combine a major trade exhibition for the aerospace and defence industries with public air shows. Besides global leaders and big investors in aerospace industry, the show will also see participation by think-tanks from across the world. It will provide a unique opportunity for exchange of information, ideas and new developments in the aviation industry.