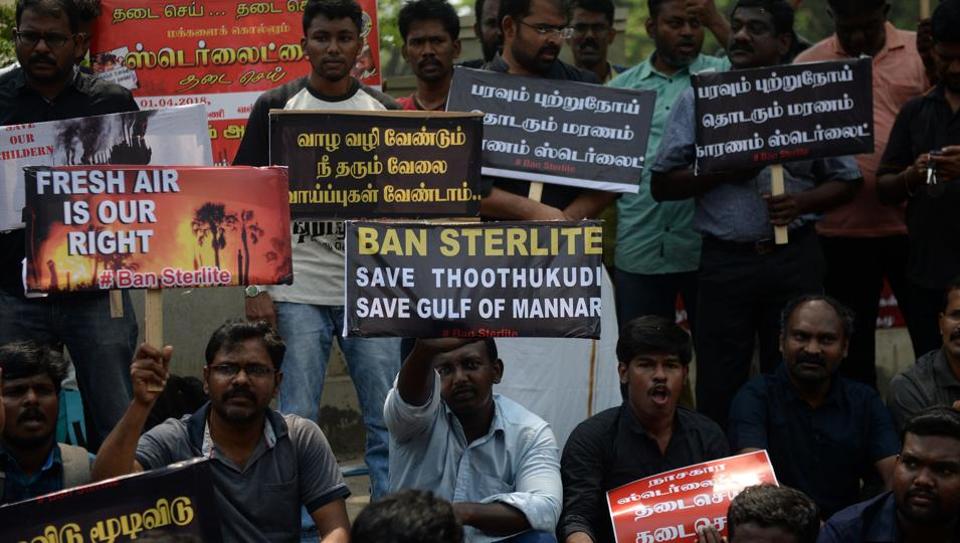 Chennai : The 3 month long protest against the Vedanta  owned Sterlite industries’ Copper Smelting plant in Tamilnadu’s Thootulodi  today make a violent turn as police fired at the agitators killing at least 10 people.  As per local  media reports, as many as 20 thousand  people today gathered at the Collectors Office protesting  against the state government’s decision to grant an extension to the Company.  Despite Section 144 clamped in the area they entered the campus and vandalised the office properties forcing the police to open fire.

Sterlite’s Copper plant that can produce 4 lakh tonnes of Copper, has been closed by the State Poution Control Board for the last  50 days owing to violation of pollution norms. The local people are demanding to close down the plant permanently.