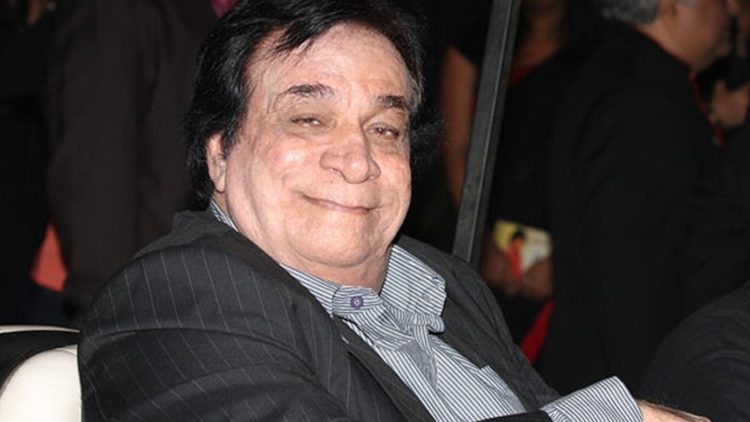 Veteran Bollywood actor, director and writer Kader Khan passed away in a hospital in Canada yesterday evening. He was 81. His last rites will be done in Canada, his family sources said.

The news of the death of the actor-screenwriter comes days after his son dismissed media reports of his demise. Kader Khan had developed breathing issues and the doctors had reportedly transferred him from regular ventilator to BiPAP ventilator. As per reports, he was suffering from Progressive Supranuclear Palsy, a degenerative disease that causes loss of balance, difficulty in walking and dementia. Born in Kabul, Kader Khan made his acting debut in 1973 with Rajesh Khanna’s Daag and has featured in over 300 films.

These Goods & Services will be cheaper from today