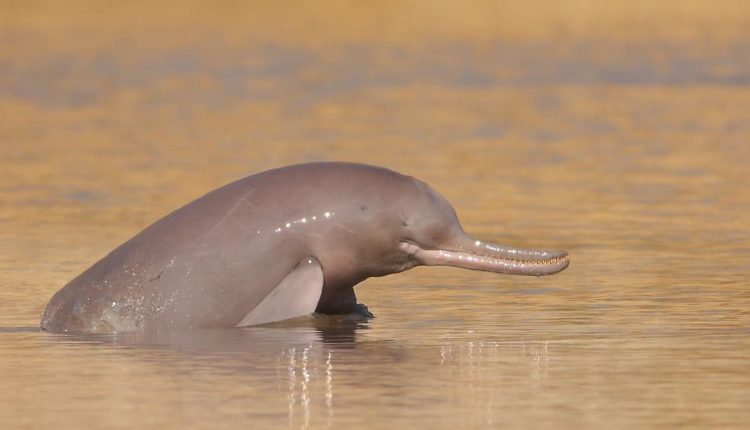 New Delhi : DCB Bank and World Wildlife Fund (WWF)-India have announced a partnership to conserve the endangered Indus River Dolphin in the Beas Conservation Reserve. Working closely with the Department of Forests and Wildlife Preservation, Government of Punjab, the organizations will implement initiatives around education, awareness and community led conservation to protect the species and its habitat and ensure conservation measures for its long term survival.

The partnership between DCB Bank and WWF-India aims to strengthen multi-stakeholder leadership and community-led dolphin conservation. Local institutions will spearhead the conservation efforts for the species and work with farmers living in villages on the banks of the river to reduce input use (water, chemical fertilizers and pesticides) in their farms. As part of the partnership, WWF-India will also implement its Water School Programme which aims to build awareness among students on the need for conservation of natural resources across 30 schools in four districts along the Beas Conservation Reserve.