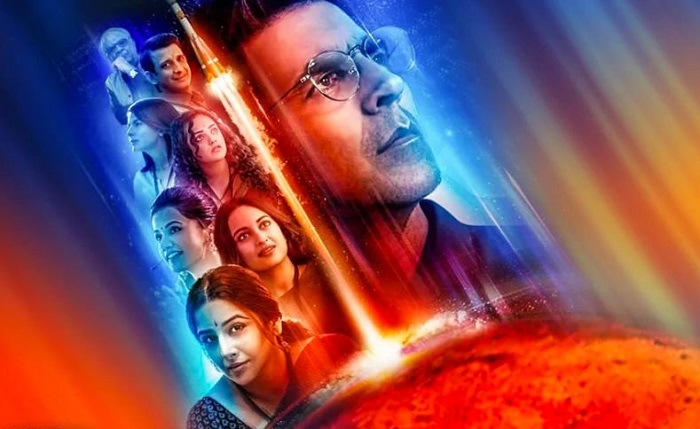 Biznextindia : The Independence Day has once again proved lucky for Akshay Kumar, as his latest sci-fi movie Mission Mangal has a phenomenal run in the Box Office so far. The multi-star movie based on India’s first Marsh Mission has collected little nearly 100 Crore in its first 4 days.

As per Bollywood business website boxofficeindia.com “Mission Mangal has collected about Rs.27-27.50 Crore on Sunday to take its total collection to Rs.96 crore in 4 days. In its opening day, i.e. on 15th August the movies had collected about Rs.28.50 Crore. With this Mission Mangal has become the highest grossing movie of Akshay Kumar in the first 4 days of release. “Batla House’ on the other hand has had also a good run in the boxoffice collecting around Rs.11.5-12 Crore on Sunday to take its extended 4 day weekend to Rs. 43 Crore net. Though the John Abraham starrer movie had not opened well in its opening day as compared to Mission Mangal, it has gained momentum on Saturday and Sunday.

HCL to expand its MIHAN Campus in Nagpur, to acquire additional 90 Acre land