Bond is back ! the first trailer of ‘No Time for Die’ is out 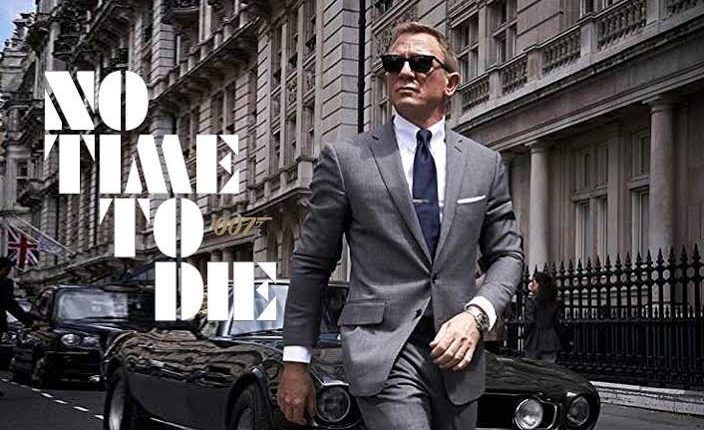 Biznextibdia Bond: James Bond is back! The Legendary British Super spy who has the ‘licence to kill’ is back at her majesty’s service for another death defying mission.

The trailer of the 25th James Bond franchise “No Time to Die” which is slated to hit the theatres in April 2020,  launched on Wednesday. The two minute 35 second trailer has been released after a 15 second teaser was released on Monday.

The movie was shot in London and Jamaica, as well as in Norway and Italy, and features Daniel craig as the legendary James Bond for the last time. The movie also features Ralph Fiennes, Ben Whishaw,  Rory Kinnear, Naomie Harris, Lea Seydoux and Jeffrey Wright. Rami Malek has been casted as a Bond baddie and Lashana Lynch as the female agent who takes over Bond’s number.

“No Time to Die” is directed by Cary Joji Fukunaga and has been made with a budget of USD 250 million.