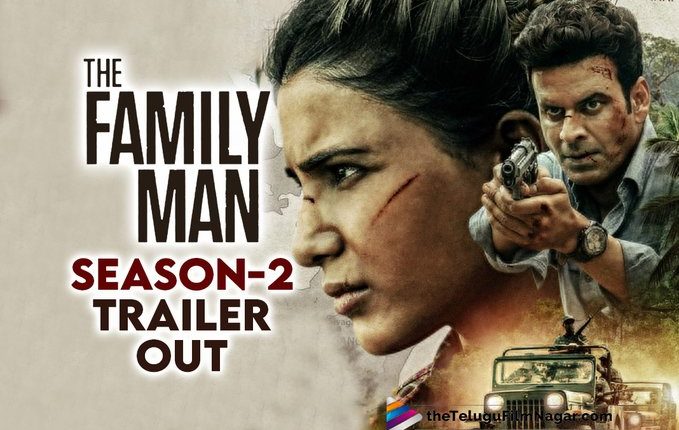 Biznextindia : Ending months of speculations, Amazon Prime Video has finally released the trailer of this year’s most awaited web series ‘The Family Man, season-2’. The Trailer has been released on you Tube and Amazon Prime Video’s social media handles.

Yesterday, Amazon Prime Video had released the poster of the popular web series in which southern superstar Samantha placed prominently along with the principal protagonist Manoj Bajpayee (as Srikant Tiwari).

The Family Man is the story of a middle-class man, Srikant Tiwari, who works for a special cell of the National Investigation Agency (NIA). The series explores Srikant’s tight-rope walk as he struggles to strike a balance between his secretive, low paying, high-pressure, high-stakes job and being a husband and a father. This is a story of a middle-class guy who is a world-class spy.

What the new trailer indicates ?

The Trailer indicates Srikant Tiwari joining a different job, a feud between he and his wife. The trailer also indicates a larger nexus between ISI and (may be) Maoists in India and Samantha as a maoist ‘rebel’. Srikant has been assigned by NIA top brass to go to the bottom of the nexus and their dangerous plan against India.

The series was earlier scheduled to release in 2020, but later postponed to 2021 due to COVID-19 pandemic.