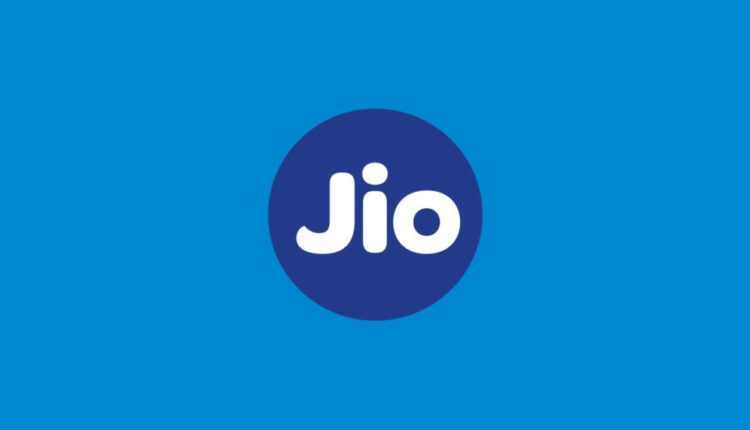 Bhubaneswar: Reliance Jio has added over 2.15 lakh new subscribers in the month of July, as per latest mobile subscriber data released by Telecom Regulatory Authority of India (TRAI).

Nationally, Jio continued adding millions of new subscribers and became the first digital service provider in the country to surpass 40 crores, as per the data released by TRAI for July 2020.