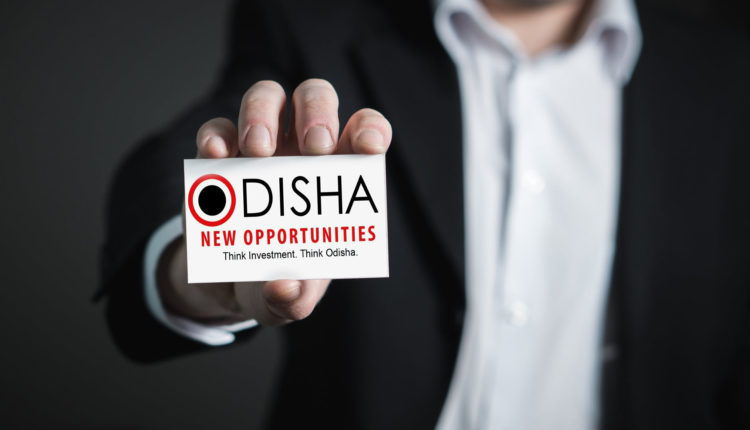 Bhubaneswar: The Odisha government has cleared 4 investment proposals envisaging investment of around Rs.348.5 Crore. These 4 projects are expected to create around 6000 employment opportunities.

The approved project included a Kolkata-based pharmaceutical company who proposed to set up an intravenous fluids production unit at Ramdaspur of Cuttack district with an investment of Rs. 64.95 crore.
The plants would create direct and indirect employment for 365 people. This will be the first such manufacturing unit in the Pharmaceutical Industry of Odisha.

The cleared proposals also include two projects in the Angul Aluminum Industrial Park, being developed by Nalco. The first one was from a leading Mumbai-based manufacturer of Aluminum conductors to set up a Greenfield manufacturing unit at the Angul Aluminum Park with a capacity of 40,000 MT per annum. The investment outlay was Rs. 56.3 crores with an employment potential for 200 persons.  The second proposal for the Angul Aluminum Park was from a Rajasthan-based cables company which proposed to establish a conductor producing unit with the capacity of 30,000 MT per annum involving investment outlay of Rs. 50.30 crores and employment potential for 130 people.

Apart from these projects, another investment proposal received from a leading Kerala-based apparel manufacturer through the online GO-SWIFT site. The company would produce export-oriented textile products with an investment of   Rs. 177 crore at Tata Steel’s SEZ at Gopalpur in Ganjam district.The project will create employment opportunities for over 5,000 people, with a majority of them being women.

Normal Monsoon will drive demand growth, but high fuel cost to remain a concern for the Cement sector: ACC