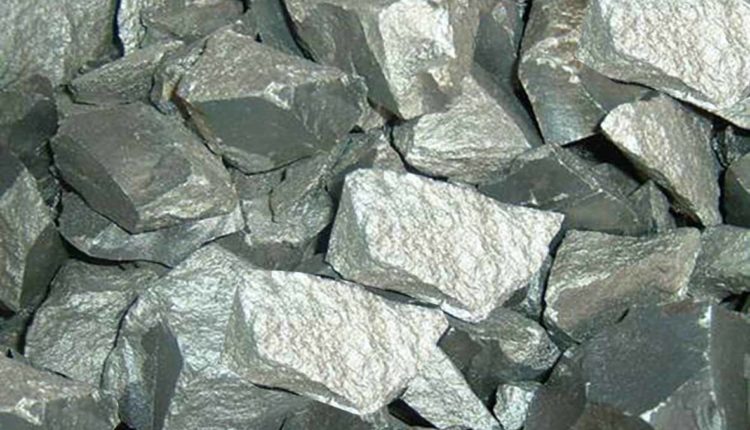 Bhubaneswar: Amid weak international demand of Ferro Chrome, India’s ferrochrome producers expect that the imposition of export duty on Chrome Ore by South Africa will have a positive impact on international Ferro Chrome prices which would benefit the Indian producers.

“we expect the imposition of export duty on chrome ore by South Africa to have a positive impact on ferro chrome prices” Mr Subhrakant Panda, Managing Director, IMFA, a leading FerroChrome producer in India.

However, analysts believe, India’s domestic Ferro Chrome prices will remain under pressure due to weak international demand and dip in Chinese imports.

Indian Ferro Chrome prices drop by Rs.1000 to Rs.1500 to slip below Rs. 70 thousand per tonne due to weak domestic and export demand.

While China is the largest export market for Indian Ferro Chrome market, it accounts only 10 per cent of China’s import. The deteriorating bilateral relations between India and China and rising Chinese Ferro Chrome production has impacted Indian Ferrochrome exports to China heavily.

Last month, with a view to support the domestic industry, the South African Cabinet had approved a proposal to levy export duty on Chrome Ore.

The export tax by South Africa, the largest Chrome Ore producer in the world is likely to increase Chrome Ore prices in the international market. Last week South African chrome ore prices were settled at USD 139 per tonne.

Ferro Chrome is an alloy of Chromium and Iron and used mostly in manufacturing of stainless steel.

Sarda Metals and Alloys board clears expansion project of Visag…

JSPL gains on prepayment of Rs.2462 Cr to term lenders

NEFT services will not be available from midnight to 14hrs…